Indo-Trinidadian Cricketer with his Trophies - image by Adnan Hossain

In the last few decades, the erosion of the social and economic structures that previously provided a straightforward raison d’être to men have transformed, in all societies of the world, masculinity into a problematic category. In the Global South, deepening economic, political and social insecurities have further compounded the fragility of masculinity. Younger men in particular find it increasingly difficult to secure a productive role in local economies, and many in the world’s more destitute countries are investing their hopes in the possibility of becoming a successful professional athlete. But athletic talent can only translate into economic productivity in the industrial North, and athletic migrations have become, for a large number of boys, young men, families, villages, nations and states in the Global South, the solution for a masculinity under threat, the way out of economic precarity, and the embodiment of millenarian hope. At the same time, athletic bodies are inherently fragile, the sports industry fickle, and the paths of migrant athletes strewn with obstacles, rendering deeply problematic yet unavoidable the dependence of so many individuals on the success of a few.

This multi-sited comparative ethnographic project, funded by the European Research Council for the period 2012–17, seeks to investigate the migratory dynamics at play between selected developing countries and selected countries in the industrial world in three different sports, soccer-football, rugby union, and cricket. It explores ways in which these three sports represent for young talented hopeful in the Global South various embodiments of hope for the redemption of masculinity and of its productive potentials. The research will open new theoretical avenues for an understanding of the constitution of masculinity in the context of globalisation, changes in the structure of nation-states and the meaning of citizenship, and the constitution of everyday lives in more destitute regions of the world.

The Geography of Rugby in Buenos Aires: Class Inequalities through the Lens of Sports 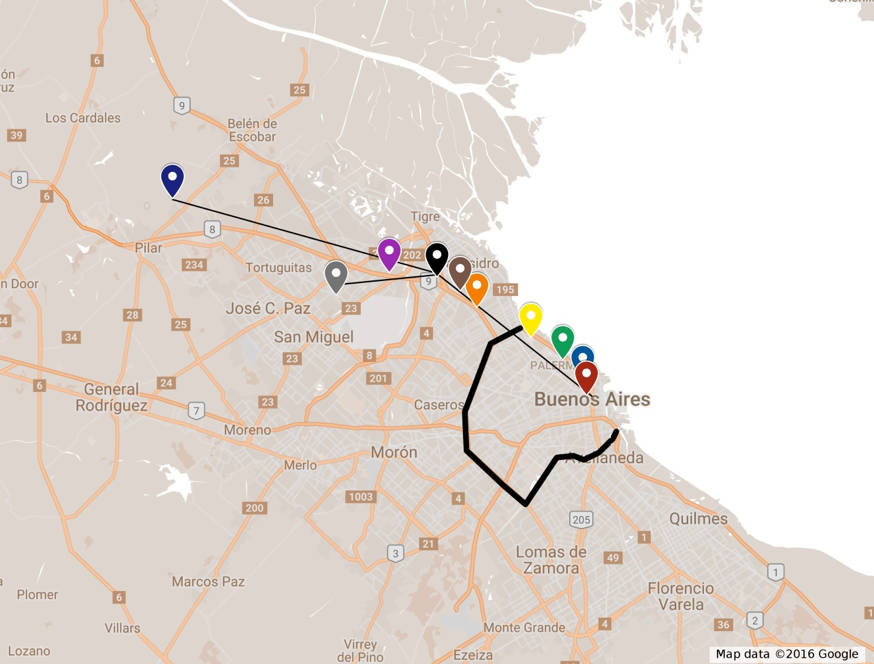 Federico (a pseudonym) is a tall 23-year-old rugby player from Club Universitario de Buenos Aires (CUBA), located in northern Buenos Aires. He told me several times that professionalization was changing rugby, encouraging new people from the lower classes to the sport. Yet “rugby is still......


Lessons from the Favela: Sport and Social Exclusion in Rio de Janeiro

20 May, 2017 by Robert Malengreau and Daniel Guinness 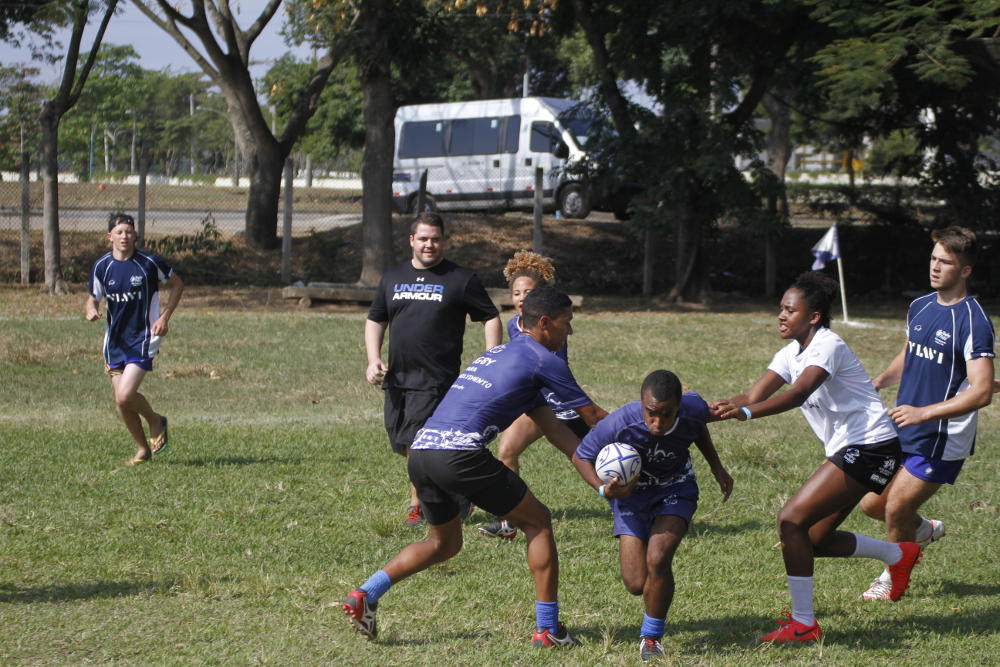 The mere presence of thirty-two children from a Rio de Janeiro favela at the head office of Novavisão (all names are pseudonyms), a leading Brazilian architecture firm, encapsulated the inequalities of Brazilian society, even as it offered a momentary transcendence from them. The children’s stories......