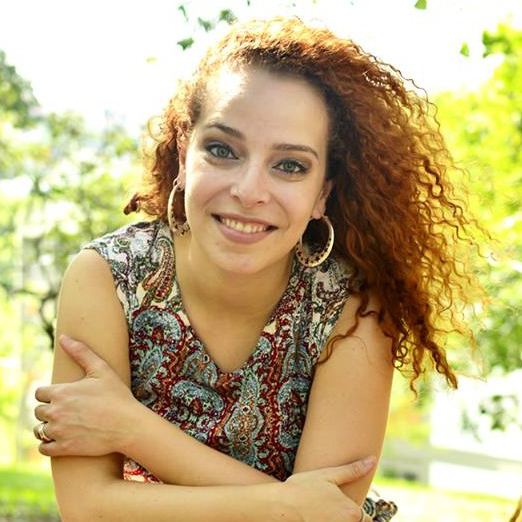 PhD student in anthropology at the Universidade de São Paulo

In my PhD project, I work with female soccer players from São Paulo. I analyze these women’s training and professionalization, taking into consideration issues of gender, race, and sexuality. In 2013 and 2014, I conducted an ethnographic research with two soccer teams, one from downtown and other from the outskirts of the city. The players whom I worked with were black women aged between 14 to 25 years old, usually from financially disadvantaged families, and mostly lesbians (who do not define themselves as such, and regard sex among women as a phase in life). Brazil is not a very receptive country for women athletes, especially soccer players. Young athletes face many difficulties to start and to continue their professional careers. There are several homophobic and sexist discourses, which undermine and delegitimize the space occupied by these women. Still, despite the adversities, many of them get to join the Brazil women’s national football team. Other even acquire some visibility in sports and are invited to play in foreign teams, for example, from the United States and Canada.

Mariane Pisani was a visitor in the GLOBALSPORT project from July to December 2016. 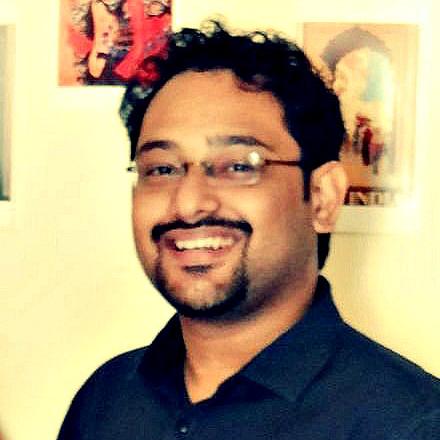 PhD student in sociology at the National University of Singapore

The tentative title of my PhD project is “Men in Public Spaces: Masculinity and Mobility in the Contemporary City”. This is an ethnographic exploration of the gendered production of public space in contemporary Kolkata, India. In particular, it focusses on three modes of public transport to probe the dynamics of cooperation and conflict between the drivers of these vehicles and three groups of people with whom they regularly interact in the course of their travels in the city – passengers, police officers, and other drivers. The project aims to understand men’s cartographies of commuting within the city in terms of the following feminist problematics: (1) spatial expressions of gender relations in the city, as fractured by class, caste, religion, sexuality, education, etc., (2) the geography of male resentment towards the presence of women in the outdoors, and (3) rationalities of urban governance which underlie the social lives of transport infrastructures in the city.

My research interests are broadly in the fields of feminist studies (particularly masculinities), urban studies, cultural studies, and ethnographic methods. His earlier work has explored questions of masculinity in the contexts of care work, sexual violence, urban sociability, men’s rights movements, and men doing feminist research in India. Some of my writings on these issues are available here: http://nus.academia.edu/RomitChowdhury.

Romit Chowdhury was a visitor in the GLOBALSPORT project from August to October 2016. 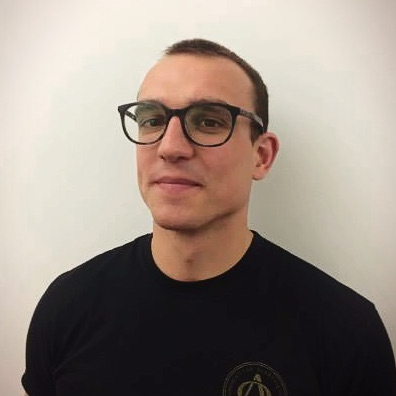 PhD student in anthropology at the University of Edinburgh

My PhD concerns articulations of ethnicity and masculinity in the boxing community of Accra, Ghana. Boxing became a popular sport in Ghana in the first half of the 20th century, during the colonial period. Since then, it has grown in popularity. The Accra boxing community is relatively small but disproportionately successful, having produced 7 world champions over the last 40 years. It continues to produce successful, globally mobile boxers and coaches today. The sport is also strongly associated with the Ga people, the autochthonous ethnic group in the Greater Accra region, and with the area of Ga Mashie in the centre of the city.

I conducted 19 months of participant observation in Accra between September 2014 and April 2016, during which time I trained in gyms and worked with boxers and coaches across the city. My work considers how ethnic identities are articulated during training, in sporting discourse and during bouts themselves. Beyond this, I consider how boxers and coaches negotiate kinship relations, and establish relationships of care and trust within the sport.

Boxing is a gendered sport, predominantly practiced and administered by men. My work asks how masculinities are produced as practitioners engage in the global boxing industry. The Accra boxing community is spatially-rooted in sub-Saharan Africa, and is acutely aware of the inequalities of the global boxing industry; which is focused financially and ideologically on North America and Western Europe. Yet, simultaneously, practitioners and fans alike experience Accra as a relevant node or “centre” within that global industry. My work considers how the community manages the tensions between aspirations of global mobility on the one hand, and creating a sense of place and global relevance in Accra on the other.

Leo Hokpinson was a visitor in the GLOBALSPORT project from May to June 2017.